Peggy Pickett’s ovarian cancer journey was transformed when she found her empowerment.

Peggy Pickett, 57, was leading a full and active life — working full-time at a job she loved, traveling, volunteering, knitting, playing guitar, and enjoying her family.

In early 2012, she started feeling a strange pain on her upper right side. Being a diabetic, she checked in regularly with her family doctor and would frequently mention it to him. “He basically dismissed it as a pulled muscle and nothing that proper diet and exercise couldn’t fix,” says Peggy.

A long two years until a diagnosis

After repeated attempts to describe her condition to her physician with no outcome, Peggy decided to stop talking to her doctor about it. But the pain persisted, and in September 2013, her husband Jack watched her suffer an excruciating episode. Something needed to be done immediately.

Her family doctor ordered an ultrasound, which she received in December. That same evening, her doctor called to report that the results showed something suspicious. Peggy was immediately referred to a cancer centre, where she had more tests. Six days later a gynecologic oncologist told her she had two tumours ­— one the size of a cantaloupe on her right ovary and another the size of an orange or small grapefruit on the left one.

In January 2014, surgery confirmed a diagnosis of advanced high-grade serous ovarian cancer. There were 11 tumour sites and multiple clusters of tumours, including a few on her liver. The pain on her upper right side turned out to be from the tumours on her diaphragm. “They would twist with exercise or breathing, and I’d been living with that for two years,” she says. One month later, on her 50th birthday, Peggy started her first chemotherapy treatment.

Awareness of early signs is imperative for women

Typical symptoms of ovarian cancer are bloating, difficulty eating, pain, and changes in bladder habits ­­— but these non-specific symptoms can easily be confused with other benign conditions. A woman may also experience other symptoms, as Peggy did, that don’t seem related to ovarian cancer. “The pain I had on my right side wasn’t a classic ovarian cancer symptom,” she says.

From patient to self-advocate and advocate for other women

Peggy has come to terms with her anger about her complaints being dismissed. “I had stopped being a self-advocate and I realize now that doctors can’t diagnose what you don’t tell them. If they don’t suspect it, they won’t detect it and if they don’t detect it, they can’t treat it,” she says.

Then something changed after her second round of chemo. “I felt the need to know more about what was happening so I could make informed decisions,” says Peggy.

She contacted Ovarian Cancer Canada to request a free copy of their resource book, which she received in the mail, along with a follow-up call. “This was a pivotal moment when I went from being a patient to a self-advocate,” she says.
Rather than waiting for her treatment to end and then pick up her life again, Peggy made a choice to live as much as the day could hold, find good sources of information, and share the power of her experience rather than give that power away. “I set out to become the world’s leading expert on Peggy and, as such, have become a valuable member of my medical team,” she says.

Becoming educated in my disease and the medical system and becoming an advocate for myself and other women has been my road away from powerlessness.

While Peggy went through three recurrences, two more rounds of chemotherapy, and two rounds of radiation, her take-charge self-advocacy approach ensures she has access to the latest and most effective treatments for her needs. She’s now a peer volunteer with Ovarian Cancer Canada and constantly looks for opportunities to improve the outcomes for women living with the disease. “Becoming educated in my disease and the medical system and becoming an advocate for myself and other women has been my road away from powerlessness,” says Peggy.

Her advice to other women: “Become the world’s leading expert on you. Know yourself, know your body, and know your options,” she says. 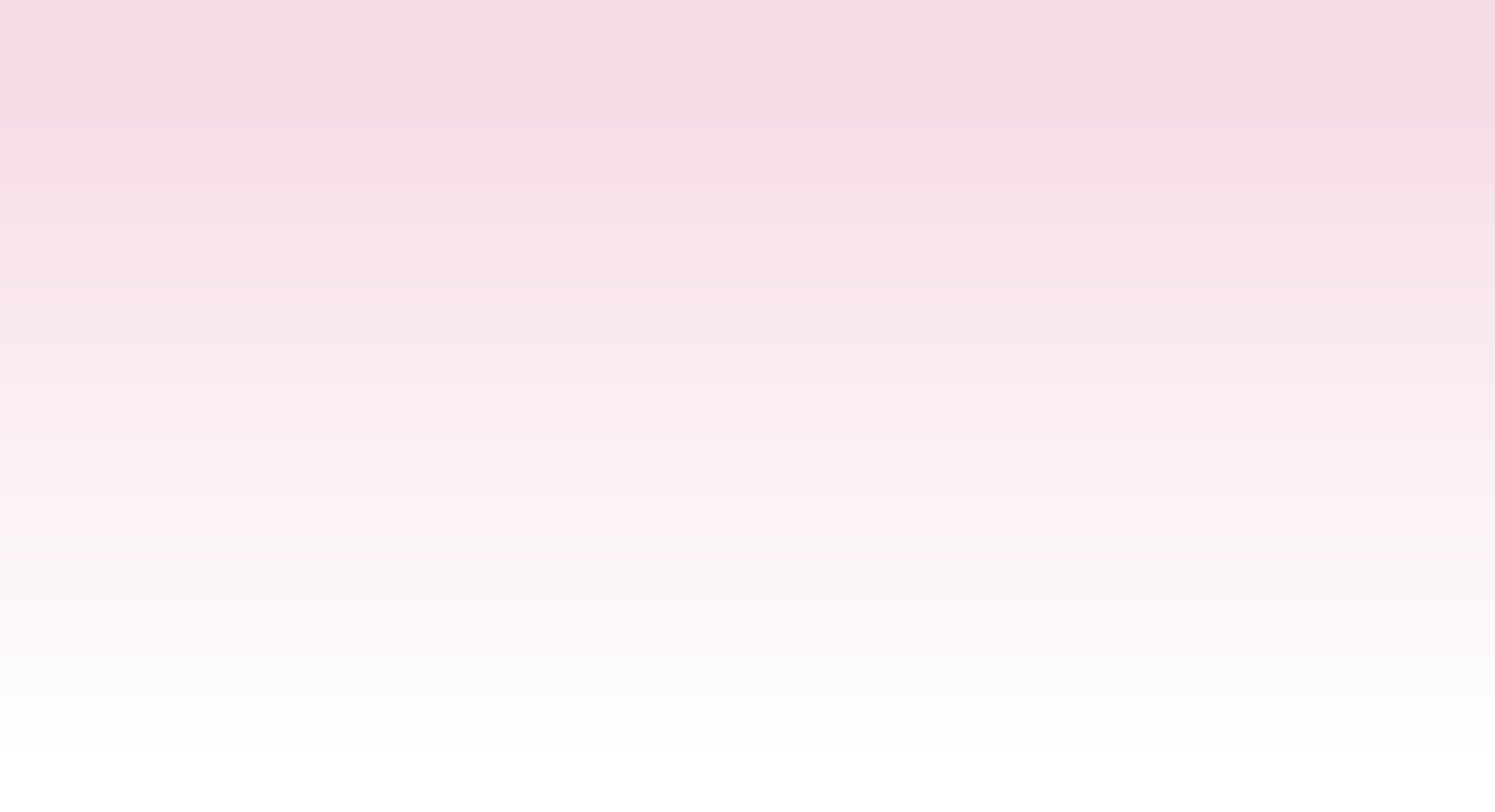 Raising awareness around ovarian cancer, including the signs and symptoms, is critically important. Well informed, Canadian women have a better chance of discovering the disease early and having a positive outcome.

With the patients’ voice at the heart of our mission, at GSK we are committed to fulfilling unmet patients’ needs by developing innovative medicines that help improve the quality of life and outcomes for Canadian women living with the disease.

This article was made possible with support from GSK Canada